About Garyu Garyu is a percussion and performance group from Hiroshima Japan,founded in June of 2005.

Garyu fuses wadaiko – traditional Japanese drums – with contemporary Western drums, to create a new style of music that moves beyond

Their motto is “the pursuit of original expression. ” The characters for Garyu read as “self” and “dragon.”

Like a dragon trying to fly to the heavens, the members of Garyu work constantly to realize their own style of music. With these goals in mind, they make every hit on the drum count.

Garyu’s beat begins when they cut the hide of the drums themselves. The group makes inventive, modern instruments using traditional methods. Their music,materials, costumes and the majority of their instruments are entirely original. 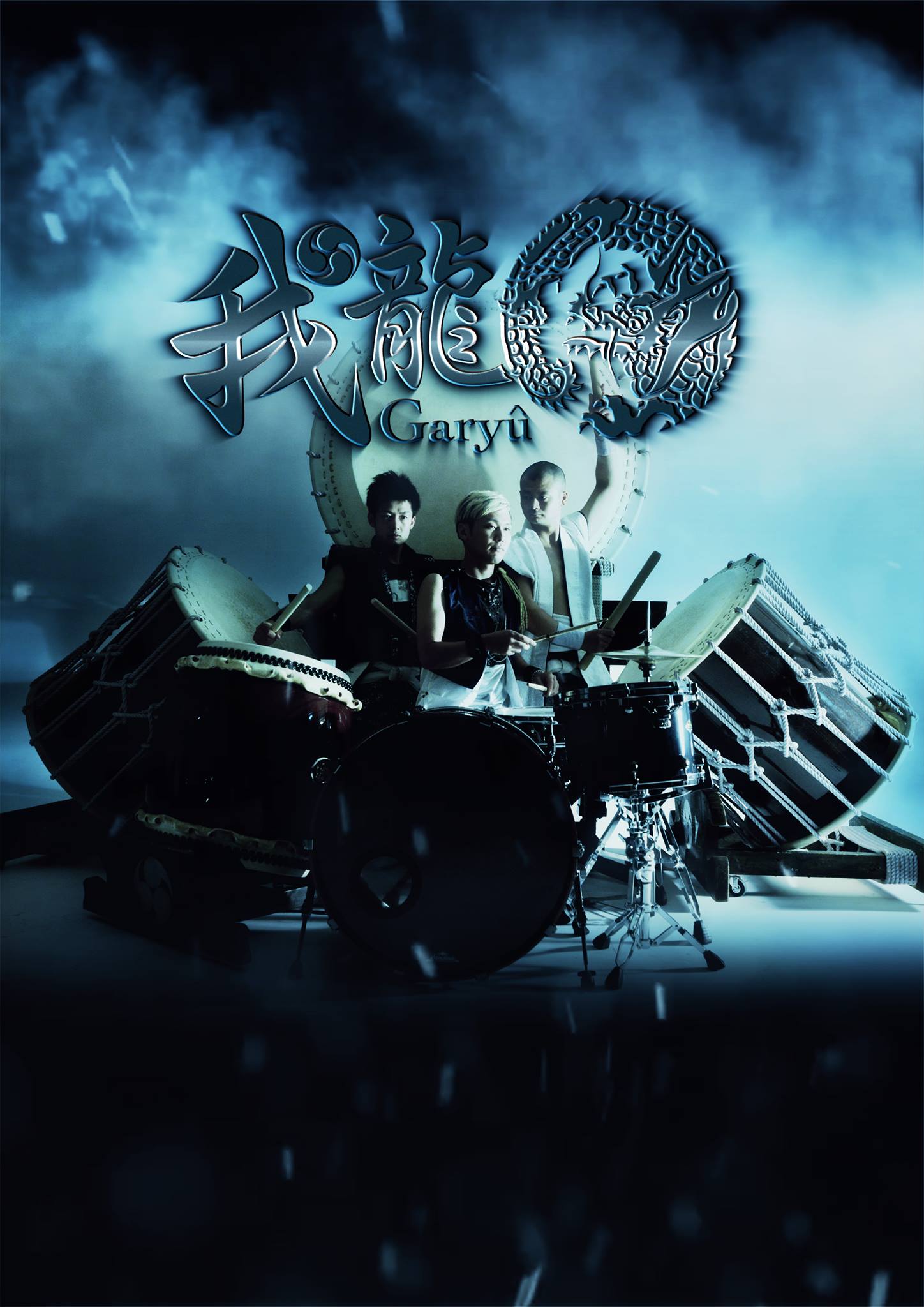 Although Garyu’s music is influenced by a long-standing culture, it takes shape through modern expression. Their inspiration is derived from various wadaiko practices from Japan,different world instruments, and above all, the nature around us today.

When playing, Garyu interlaces the rich scenery and of Japan heritage of their country with the beats of wadaiko and Western drums.

At first glance, Japanese and Western drums seem incompatible. But in its essence you can find that each contains unique elements that compliment and enhance one another. The members of Garyu challenge themselves

to bring together the best of both styles of drums and order to give you modern music with a strong beat and a sharp edge. 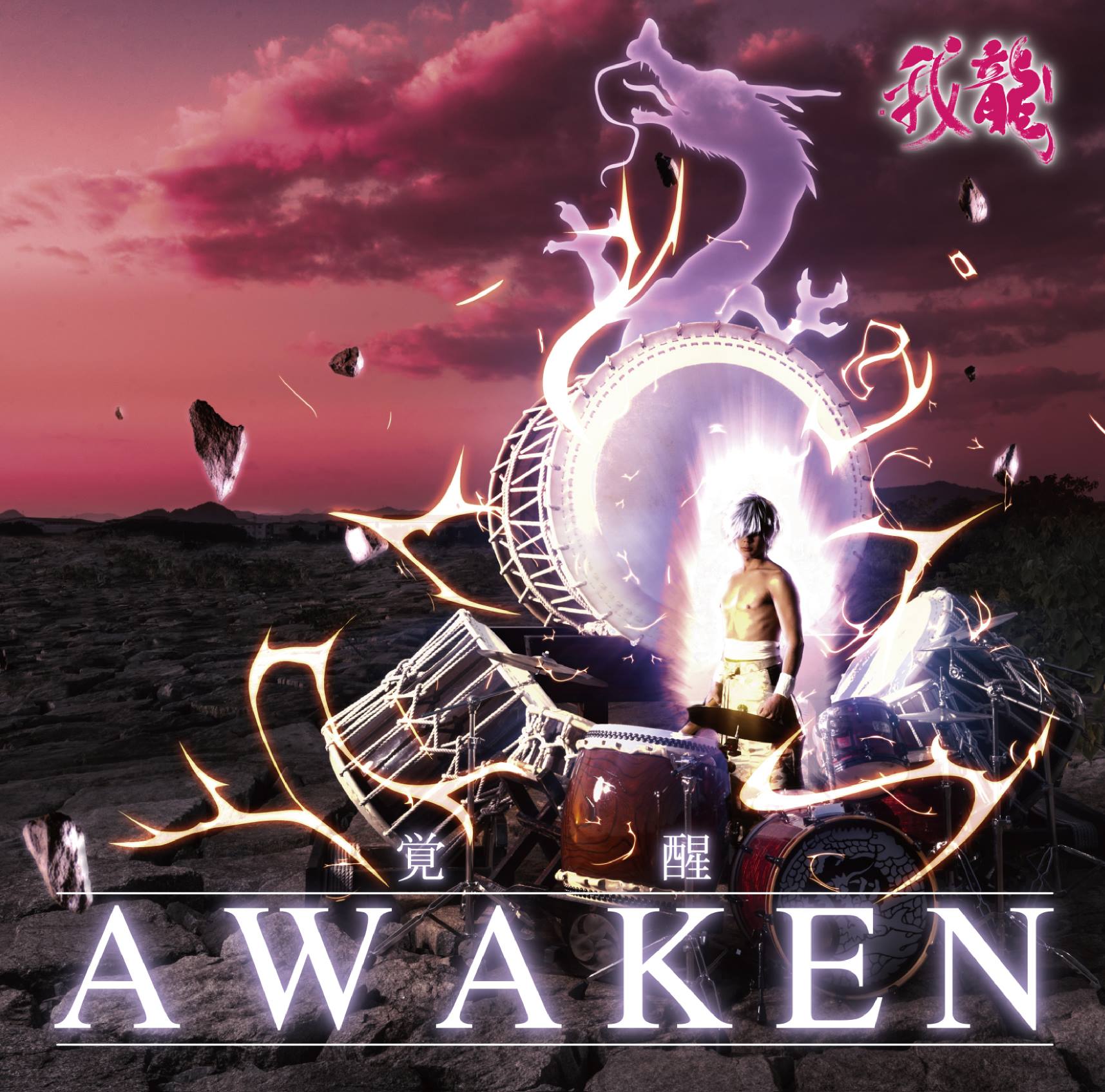